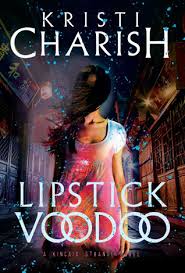 Kincaid Strange cannot catch a break. After dealing with a spate of paranormal murders, there’s barely time to recuperate—let alone sleep in—before there’s a new problem in Kincaid’s world of paranormal activity. When her roommate, Nathan Cade—the ghost of a grunge-rocker with a pathological lack of self-control—comes home bound to a dead body, it’s up to Kincaid to figure out how to free him. Ideally before her new mentor, Gideon, a powerful sorcerer’s ghost, discovers that Nate is trapped in the body he’d coveted for himself.

When Aaron, a Seattle cop on the afterlife beat—and Kincaid’s ex—calls her in to help out with a cold case, she takes the chance to mend fences with the police department. The problem: they want to interview Nate’s ghost, which she can’t produce. Then people from Nate’s past start showing up dead, and what’s killing them doesn’t seem to be human. And the way it’s killing them is especially brutal.

Nate’s hiding something, but he’s Kincaid’s friend and she wants to help him. But she also wants to stay alive….

Quite a few things come together making Lipstick Voodoo by Kristi Charish a fun, must read novel:  paranormal elements, nineties Seattle grunge scene (keep in mind the story takes place in this decade), an original storyline and characters with a flare lead the reader into a fast paced novel with mystery, cunning and humor.  FYI, I didn’t read the first book in this series and don’t feel it is necessary to read it before this one.

Kincaid Strange is a voodoo practitioner.  Recently released from the Seattle PD, she performs Lipstick Séances to pay her bills.  Let me tell you, I love the idea of a lipstick séance.  Kincaid’s role in this profession is to find and bring back the dead in order to glean important information that was not shared before death (such as where is your money and has this will been tampered with).  Kincaid is smart, loyal, and funny.  Her sarcastic wit and bravery get her into quite a bit of trouble, but she proves to be resilient and capable.

Kincaid’s best friend, Nate Cade, is a ghost who recently stole the body of a zombie.  Nate was a popular musician in the 90’s, famous on the Seattle scene during the grunge era.  Not quite at the top of his game he made a “deal with the devil” and is paying for this decision as his friends return from his past.

This book leaves the reader in a good place.  Not quite “Oh, crap, what just happened!”  Instead, “Hmm, I want to read more with these characters.”   I’m looking forward to meeting them again soon.   I’m also excited to learn more about Gideon, the dark sorcerer that Kincaid has sold her soul to in order to delve more deeply into the Otherside.  I like the good versus evil vibe that he brings to the story. 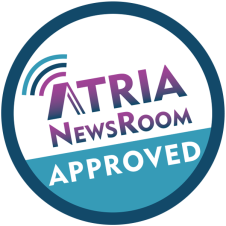 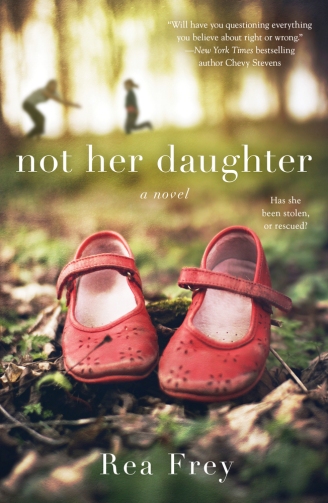 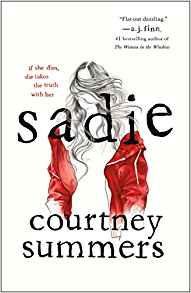 Thank you to @gallerybooks for this review copy!
I got a legit adrenaline rush when I finally held this book in my hands!!
Book #52! FIFTY TWO BOOKS in this series and going strong! I just finished the newest release FAITHLESS IN DEATH and I love this series today as much as I did years ago when I started it.
I’m starting this today and I hope Bookstagram hasn’t overhyped it for me! I truly hate when that happens.
February reading has started slow for me. I picked up 5 different books and nothing really grabbed my attention.... until, BEDORE SHE DISAPPEARED by @lisagardnerbks!
Let’s talk about The Priority of the Orange Tree! Have you read it? Any plans to read it? It’s a standalone fantasy book and it’s MASSIVE. I’ve read some pretty large books before but it’s so daunting thinking about starting this one for some reason.